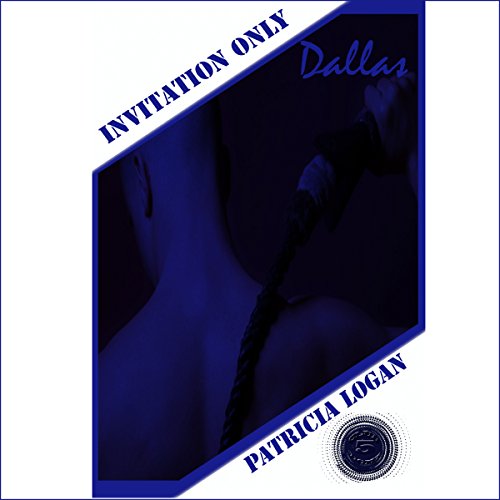 By: Patricia Logan
Narrated by: Peter B. Brooke
Free with a 30-day trial

How will Dallas deal with his newly submissive tendencies? Will Cuss finally settle down with one man who will make him believe there really is something called love? And will Stix be able to settle for a vanilla relationship and commit to the new man in his life with no regrets?

Things are about to heat up at Invitation Only and burn brighter than ever. One Dom, one sub, and a switch will fan the flames and find love everlasting.

What listeners say about Dallas