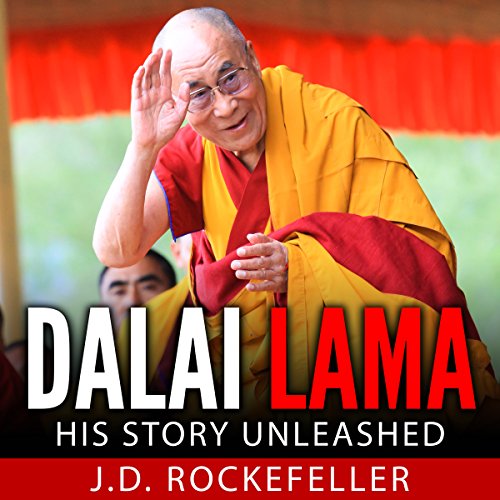 The 14th Dalai Lama, Tenzin Gyatzo, defines himself as a simple monk who was also believed to be the manifestation of Chenzig or Alvakiteshvara - the Bodhisattva of Compassion and Tibetan Patron Saint. In the ancient books and old Buddhist writings, Bodhisattvas are believed to be an enlightened being who've postponed their own Nirvana and opt to take rebirth to serve humanity. His holiness always states that his mantra in life is greatly guided by three major commitments, which are: the promotion of human values (secular ethics) for the interest of human fulfillment and happiness; the fostering of interreligious harmony; and the preservation of Buddhist culture in Tibet where there is no violence but pure peace.

His message and teachings was not just focused on good karma and personal happiness, he is also giving much more focus about respecting earth's resources, recognizing equality of mankind, and giving to less fortunate individuals. He's been the model for innovation, spirituality, kindness, and adaptation. Dalai Lama was a perfect exemplification of excellent teacher, as well as a great promoter of peace, morality, and humanity.