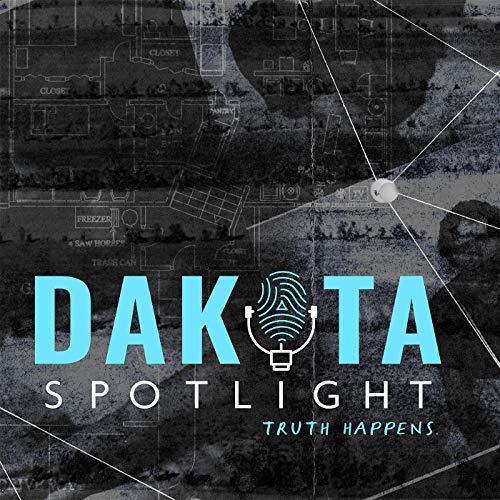 What listeners say about Dakota Spotlight

James is a ROCKSTAR!! He digs until he finds the truth! I am very grateful to him and his podcast!