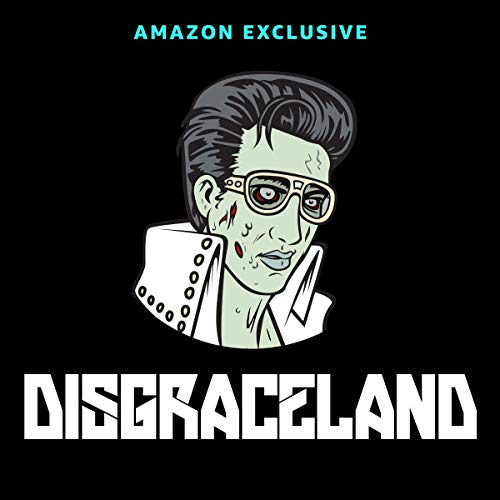 Featured Article: 20+ of the Best Music Podcasts to Play on Repeat


These are 20+ of the best music podcasts around. They're as different from one another as rock 'n' roll is from opera; some are funny and lighthearted, while others explore hefty social issues. Some focus on specific kinds of music—rap, country, classical, rock, pop—and others highlight diverse artists working in just about every musical style. Music fans are as varied as the music they listen to, but we promise there's something here for everyone.

What listeners say about DISGRACELAND

I love these stories. It's amazing how these musicians act and the things they get away with.

One of my top 3 podcasts of a time. Even the ones about people you don't listen to are interesting. Keep up the good work Jake.

Wish it was longer. Great narration and very attention grabbing. Thanks for a good listen.

This is episode I'll be thinking about for days

I've always loved this podcast. It was actually the very first podcast I ever listened to right before the second season came out. I remember listening to the whole first season that night. I have never had a bad thing to say about the show. I even enjoyed the episodes about musicians I don't really care for. But you hit on everything with this episode. Tom Petty's death was such a tragedy and a huge loss to the music world and you could really feel it in the way you told it. You need to do one on Chris Cornell when I heard he died it was such a gut punch. You are the one person that would tell his story the right way just you did with Tom Petty. Keep the awesome work!! 🤘🏻🎸

So happy I found this one!

This is such a great show! Well-researched and told stories, surprising details, and Jake’s voice is all I want to listen to all day. Badlands is also good - highly recommend!

could have been great.

I would really like to listen but the profanity is too much and not necessary. Really unfortunate how far we have fallen as a society.

Pretty much the perfect podcast. So entertaining, informative and well done with the right level of humour. Love it.