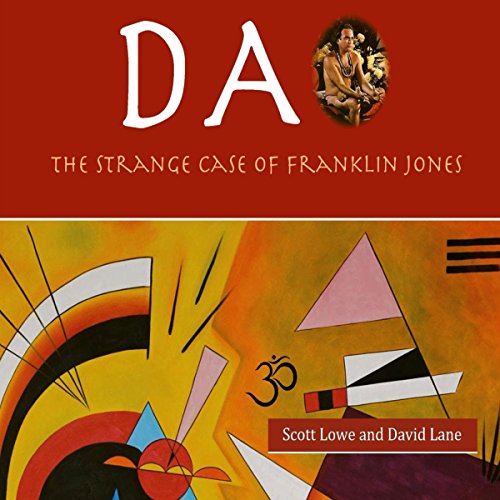 Review by Professor Robert S. Ellwood, formerl Bashford Professor of Oriental Studies, USC, writing in NOVA RELIGIO, "This short book is among the very few important studies of one of the most interesting and outrageous sixties-generation American gurus. This book consists of two essays, both revised versions of articles that appeared in Lane's Exposing Cults: When the Skeptical Mind Confronts the Mystical (New York: Garland, 1994). The first is a hard-headed but fair-minded assessment of the way in which spiritual guides can deliver teaching that is morally and mystically elevated, yet which seems to help others more than the guides themselves, producing the phenomenon of crazy adepts and sane disciples. If this is an accurate description of Da Free John, he far from alone, and the article ought to be useful to generalists in the study of new religions. Scott Lowe's piece, basically an account of his own brief youthful stay with Jones' group in 1974, complements Lane's article with firsthand information of what the group was like in its early years. These two well-written essays make a substantive contribution to our understanding of the dynamics of the disciple-guru relationship in new religious movements."

What listeners say about DA: The Strange Case of Franklin Jones