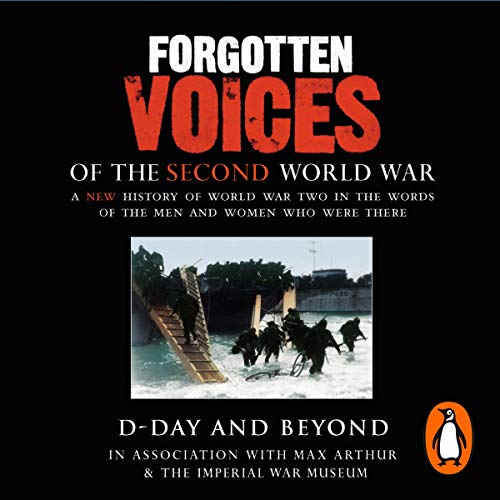 The 1942 raid on Dieppe was an attempt to test the enemy readiness, and take some pressure off the Russian front. It was a costly disaster, but lessons learned there were of the utmost importance to the D-Day planning. After a massive build up of men and materials, the D-Day landings finally took place in Normandy on June 6th, 1944. Despite vicious battles and stubborn resistance, within 12 weeks the Allied forces invaded Paris. To compound the enemy's problems, the allies invaded southern France and rapidly advanced northwards. In desperation, Hitler released his "secret weapons", the V1 and V2, over Britain. Slowly but steadily, the Allies advanced through Belgium and Holland, and despite setbacks at Arndem and in the Ardennes, finally reached the shores of the Rhine. After a hazardous crossing they finally advanced to meet the victorious Russian Army. Hitler, Mussolini and their cohorts were all dead or captured, and the war was over, at the cost of millions of human lives.
©2004 Max Arthur and the Imperial War Museum (P)2004 Random House Audiobooks

Too short by far, but an outstanding audiobook. These are the personal recollections of UK soldiers, WRENs, etc. collected by the Imperial War Museum in London. The author took the time to edit together his source material for this audiobook rather than having a narrator read from transcripts. You hear the events described by the people who experienced them. Outstanding; and I will be buying more (all!) of the audiobooks in this series. If you have trouble understanding the British, or more likely, Scots, you will probably not have any luck trying to understand them when they're in their 70s or 80s. Having said that, I didn't find the accents to be an issue except in a very few mumbled sentences. Some (all?) of these stories came directly from the excellent "Forgotten Voices of WWII" paper book by the same author.

From start to finish to hear these men and women tell their stories is really moving.