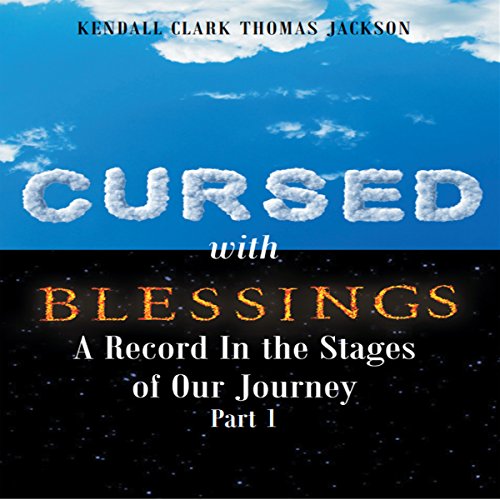 Cursed with Blessings: A Record in the Stages of Our Journey

Kendall Jackson, a 25-year-old male who lives at home with his mother and two sisters, finds his life spiraling out of control after a failed relationship. He becomes deeply depressed, stops going to work, and is subsequently fired.

Filled with rage, he decides to declare war against God. Kendall intentionally targets Christian women. His hope is to seduce women into lustful, uncommitted relations to make them question their faith - just as he had. Unfortunately, Kendall didn't plan on God having a plan.

God brings into Kendall's life a young woman who introduces him to the original movie, Left Behind (2000). The movie had such a strong impact on his life that it causes him to investigate whether or not the events in the movie could truly happen.

As a result, Kendall experiences a spiritual encounter so surreal that neither the church nor the world can adequately explain what happened. The real question now is whether or not the answer he received is from God or Satan.

What listeners say about Cursed with Blessings: A Record in the Stages of Our Journey