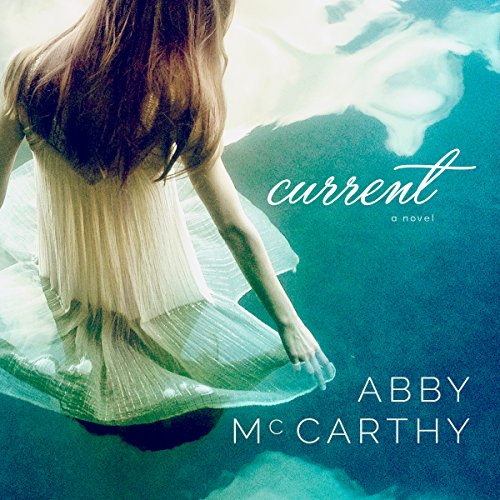 June would have done anything for Jake. The two were inseparable. He was going to run away to be with her. Then, his abusive father destroyed their happiness.

Years later, June sits down to write a review for the band Silent Tides and is floored when she comes face to face with Lucas the keyboardist. Lucas looks so familiar; the resemblance to Jake is uncanny.

June falls fast and hard for Lucas, but she continuously questions her feelings for him, unsure if they are because he reminds her of Jake or because of who he is.

Just when June thinks she's found happiness with Lucas, she loses him too. Their new love is torn apart, clouded in a veil of deceit and lies, shattering June.

Six years pass and June feels like she finally has found peace in her life. Once again, it's ripped wide open when she comes face to face with a love from her past.

Now it's June who has a secret.

Took my breath away

June and Jake are meant to be together. They are constantly crossing paths throughout their lives. But the obstacles that keep pulling them apart are so strong, that at tines it feels like all hope is lost. I found myself hoping at every new chapter that June would run into Jake or that Jake would just answer a letter. Just as they find their happily ever after, one more obstacle pulls them away again.

I wanted to scream so many times at the book. I found myself gasping at the words and constantly struggling to breathe. This story will keep you guessing and at many times feel like you are swimming up Current. It is a true suspense romance that draws you in and you cannot put it down.

Megan McGuire was a perfect narrator. Her raspy, soft voice was so pleasant to listen to. She brought this book to life. Ms McGuire's narration enhanced this story and made it like a movie in your mind. Her different voices for each character were easy to distinguish and her narration of each character's attitude, emotion or thoughts was just as I imagined they would be.

I loved the characters and the storyline. It was well written! It had a great mix of mystery and second chance love. I am looking forward to listening to another book by Abby McCarthy. This was my first and it definitely won't be my last!

Although the narrator has a pleasant voice, I found that the repeated words, loud gulping noises and repeated clicks to mark where an edit should be, and was never done, detracted from the story. It's the narrators job to edit these things out, so I'll probably avoid books narrated by Maren McGuire in the future.

Although this story is good, the recording & performance absolutely ruin it. Maybe they forgot to edit the performance, because there were sentence restarts and even throat clearing, making this a very amateurish audio. Also, it was a very mechanical performance and at times difficult to determine where one paragraph ends and the next begins.

I enjoyed this one. Storyline was a bit much at times but it's fiction so I suspended disbelief. Narration was good. Characters entertaining.

Love this book! Two lost loves finally have a happy ending with some drama mixed in.

I began by listening to this book on audible; then I had to get the book and read it. Love second chance romances. This book has a little of suspense, mystery, and true love rolled up into one. I loved this book.

Jake and June will be the romance you want to reread. I am so disappointed that I didn't read this book sooner. I could have experienced all the things if only I had picked it up!!

As it stands, I listened to this audio and it was perfection. The narrator is the perfect June. She's the perfect third person voice for Jake's scenes--despite it not being in his POV.

Current was an entertaining read I liked a lot!

What did you love best about Current?

Current is a second chance love story that has romance, steam, and even a good bit of mystery and suspense. I listened to the audio of this book and I found myself piddling around the house just to keep listening and find out what was going to happen next. A few of these twists were predictable, but there were a few that really shocked me! I enjoyed the element of surprise.

What was one of the most memorable moments of Current?

I always love a good second chance romance story. I especially love it when the two are childhood/high school sweethearts. Jake and June spent one summer together. They were blissfully in love, but Jake's family issues tore them apart. They spent a lot of time away from each other, but June never forgot about Jake and Jake never forgot about her.

Have you listened to any of Maren McGuire’s other performances before? How does this one compare?

This was just as good as Maren McGuire's others!