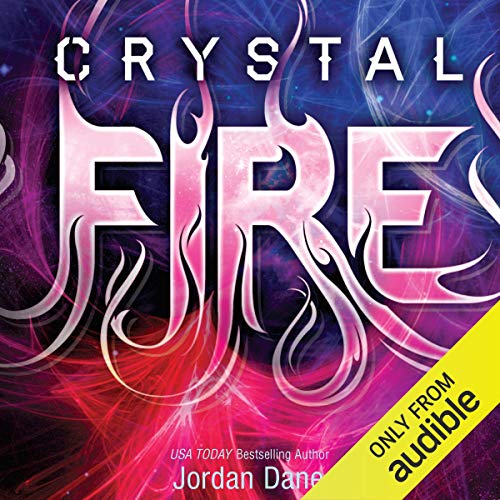 By: Jordan Dane
Narrated by: Eileen Stevens
Try for $0.00

Because of what you are, the Believers will hunt you down.

A storm is brewing on the streets of L.A., one that has intensified since a tragic and deadly confrontation claimed an innocent life.

While Gabriel Stewart trains his army of teen psychics to stop Alexander Reese-the obsessed leader of the Believers-the fanatical church becomes more bent on the annihilation of all Indigo and Crystal children. They're silencing the voices of the telepathic hive, one soul at a time, with frightening experiments cruelly executed on vulnerable minds.

When the Believers torture a mysterious homeless boy, Oliver Blue, they brainwash him into betraying his own. The boy becomes a deadly pawn sent to take Gabriel down. As the fires of chaos burn around him, Gabe is running out of time. He'll need to confront his past-and the man who made him-before the hope of peace for the future is silenced forever.

What listeners say about Crystal Fire