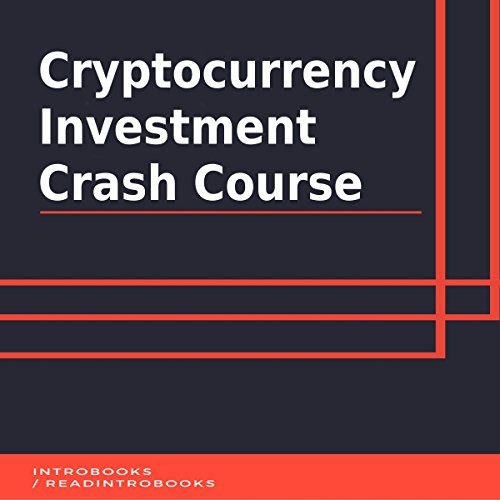 Cryptocurrency is a new and evolved digital currency. It has been around for years now, old enough to have captured the imagination of millions of users and investors. Unlike conventional money, cryptocurrency is not physically present anywhere, yet at so many places virtually. It is bound by neither government nor any administration. It can only be physically realized or related to the virtual Online system.

Bitcoin is being used worldwide for Online transactions and buying products over the Internet. From Online stores to Online gaming industry, many use Bitcoin. Most of the cryptocurrency market is occupied by Bitcoin alone and contributes to the majority of cryptocurrency trading. There are hundreds of other players like Ethereum, Litecoin, and Zcsah that are gaining traction slowly. These alt-coins have opened enormous amount of investment opportunities for cryptocurrency investors.

People who invested at the very beginning of Bitcoin or Ethereum made unbelievable profits, which caused skepticism among the traditional currency investors. Growing rapidly, the market is worth billions, matched by the growth of the Internet. Around one million businesses and ventures have incorporated Bitcoin and alt-coins among their payment system. It’s not only a better, faster way for money transactions, but the currency itself is worth thousands of dollars at the moment. Not only users but investors are gathering around the bubble of cryptocurrency.