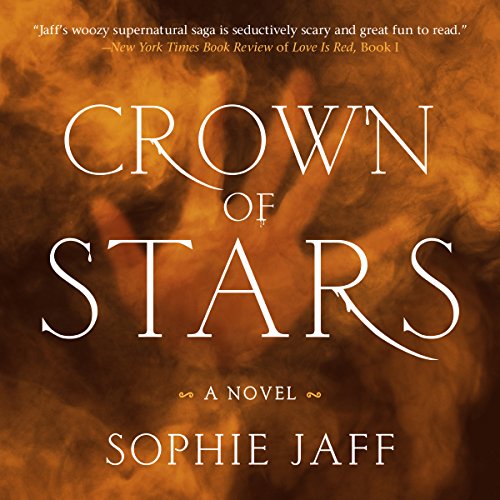 Although Katherine Emerson survived her confrontation with a serial killer, the price she paid was high - Sael, the man she loves, left her. Now, though, she's pregnant with his child and Sael insists on doing "the right thing", which means moving her with him to the UK where he's about to start a new job. Katherine finally caves; she needs health insurance, and she's also desperate to get out of New York after a series of increasingly sinister encounters with strangers.

Hundreds of years before, a young English girl called Margaret witnesses her mother's brutal murder. The strange child already attracts suspicion in the village, so her miraculous survival stokes the rumors of witchcraft. When her father remarries a much younger woman, a teenage Margaret retreats to the woods and discovers she has inherited her mother's powerful connection with the natural world.

As Katherine's and Margaret's stories converge across the centuries, what unfolds is a breathtakingly spectacular narrative of betrayal and revenge, good and evil. The stunning climax forces Katherine to confront her destiny, and that of her child, which is intertwined with Margaret's own troubled fate - and the fate of the world.

What listeners say about Crown of Stars