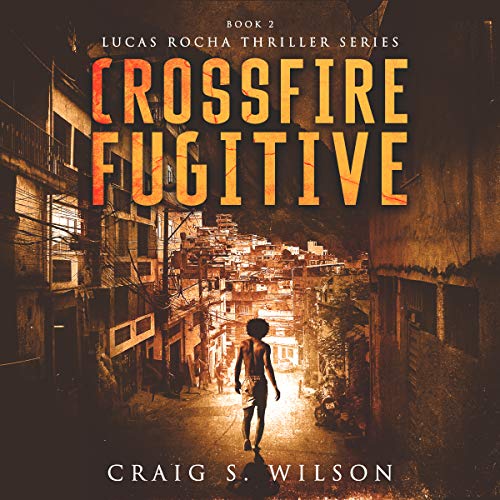 The military police are hunting him. Rio de Janeiro’s most feared drug lord wants him dead. Lucas is caught in the middle while desperately trying to save his younger sisters, one of whom is critically wounded.

Daniel, a DEA agent on leave after a Boston drug bust gone bad, is vacationing in Rio to learn about his birth family. But all he’s uncovered are the grim realities of life in the favelas.

Now it’s Lucas’ turn to rescue Daniel. But as a fugitive who’s caught in the crossfire, how can he possibly succeed?