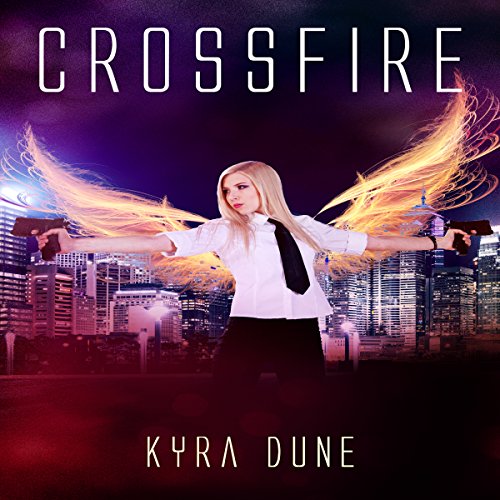 Three factions rule Southern Archaides - the human faction - known as The Delegation, the demon faction - known as The Underground, and the saint faction - known as The Syndicate. But power between the three is far from equal, and there are those who seek to change that at any cost. Angel is a breed - half human, half demon - working for a private investigator in the city of New Hope. But when her boss goes missing, she finds herself plunged into a world of spies, lies, murder plots, and deadly secrets. It's a tangled web to unravel and for every answer Angel uncovers, a dozen new questions emerge. Someone is trying to pit the three factions against each other, but who and why? It's up to Angel to find out before all out war buries Southern Archaides in ash.