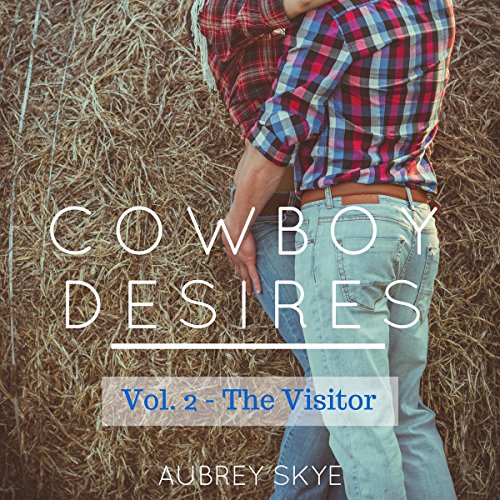 Jamie is a true cowgirl, big and beautiful. She's also a woman who had her heart broken by the one man she thought would love her forever. Mason was everything she wanted, but he left her when she was most vulnerable, and she has been trying to pick up the pieces ever since.

Now, after a magical night, Jamie wakes up at Austin's house, and she is confused by the picture of the girl on the wall and by the fact that the same girl is calling his phone. She thinks it might be time to run, but she decides to give him the benefit of the doubt and go to breakfast with him. However, there is a surprise waiting for them at home that will change everything....

It turns out both of them have their secrets, and it's anybody's guess whose will be revealed first!

Fans of Fifty Shades of Grey and Bared to You will love this spicy hot romance series with strong, independent women and sexy alpha heroes.

Warning: Contains hot and heavy action, spicy descriptions, a cliffhanger, and sultry times. Listen at your own risk...or delight!

What listeners say about Cowboy Desires: Vol. 2 - The Visitor