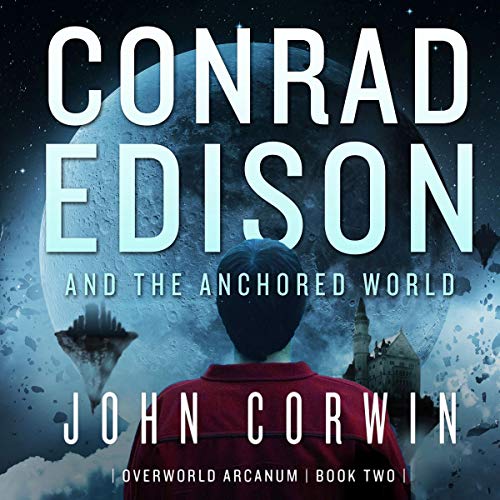 Conrad Edison and the Anchored World

By: John Corwin
Narrated by: Jake Thornton
Try for $0.00

When Conrad meets a strange girl while practicing for the Arcane University entrance exam, she takes him through a crack in the world and into a mysterious realm called the Glimmer. Conrad's parents are seeking help from the Glimmer Queen so they can once again rule the Overworld.

The Glimmer holds secrets so ancient, they predate even the First Seraphim War, and a great power that could grant Conrad's parents immortality. If Conrad can't find a way to convince the Glimmer Queen to help his parents, evil will once again rule the Overworld.

What listeners say about Conrad Edison and the Anchored World