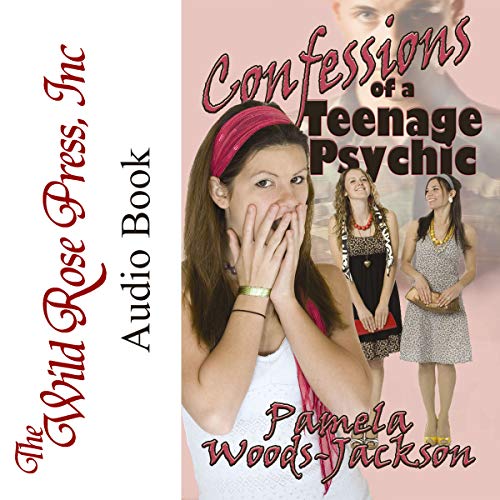 Confessions of a Teenage Psychic

Confessions of a Teenage Psychic

By: Pamela Woods-Jackson
Narrated by: Kathryn Huettel
Free with a 30-day trial

Caryn Alderson just wants to be a normal teenager. Moving from Houston to Indianapolis and trying to make new friends is hard enough, but when she meets Quince Adams, Rosslyn High School's star athlete, she wants more than friendship.

So what's the problem? Kensington's cheating on Quince, and Uncle Omar died in Vietnam at age 20!

Imagine hearing voices, seeing spirits no one else can see, and knowing things about people they never told you. No wonder Quince and all her new friends think she's weird!

Then, just when Caryn thinks her psychic abilities are under wraps, her friend Megan blurts out the truth on television. Can Caryn finally admit her secret and just be herself? Does she really have a choice?

What listeners say about Confessions of a Teenage Psychic

psychic, or busybody, time will tell. despite all the going on and on and on about a subject and yummy like till you're ready to puke but I actually enjoyed this story

Enjoyed this audio book very much from start to finish great story line too I was voluntarily provided this free review copy audiobook by the author, narrator, or publisher.