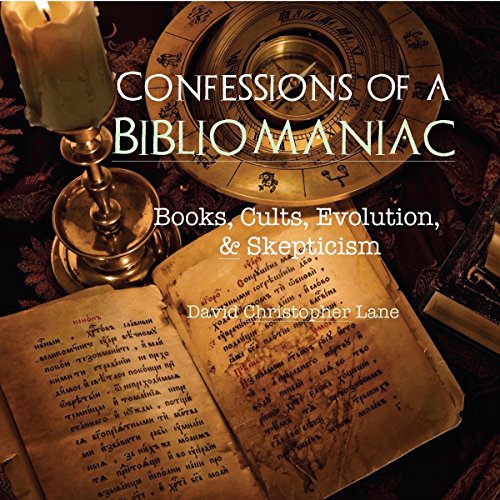 Confessions of a Bibliomaniac

Confessions of a Bibliomaniac

Beginning with two autobiographical essays about Professor David Lane's book addiction and his 40-plus years of exposing cults, this volume includes critical essays on Andrew Cohen, a spiritual teacher who was forced to resign only to repackage himself several years later; the new age philosopher, Ken Wilber, and his "integral" theory; a skeptical analysis behind why Donald Trump was elected; the future of books in light of virtual reality headsets such as Oculus Rift; and insights on the religious visions of Sri Ramakrishna and the role of guru "transparency". Also includes a skeptical section on how new age thinkers are trying to reformulate Darwin's theory of evolution by natural selection.