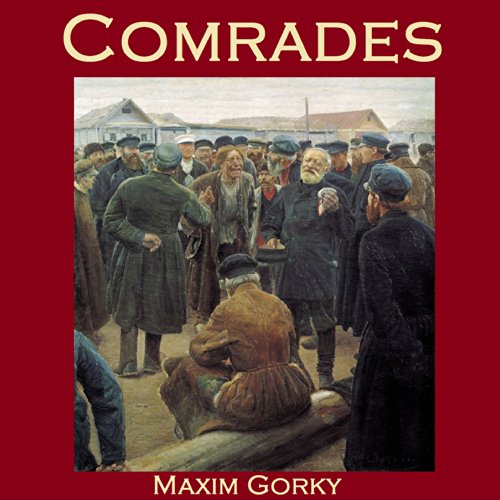 By: Maxim Gorky
Narrated by: Cathy Dobson
Try for $0.00

Maxim Gorky, whose real name was Alexey Maximovich Pyeshkov, is probably the best-known late-19th-century Russian fiction writer among the English speaking world. His pen-name translates as Maxim the Bitter, which attitude is reflected in many of his works.

Much of his writing reflects his own terrible life experiences and suffering. It is in his short stories that he reveals his true genius. "Comrades" reveals an ironic humour in its conception and is one of Gorky's lighter tales. A peasant policeman is dispatched to escort a vagrant without papers to the nearest magistrate, a considerable distance away. As the two talk on the journey, it becomes clear to the listener...and finally to the policeman...the real identity of the vagrant.

What listeners say about Comrades