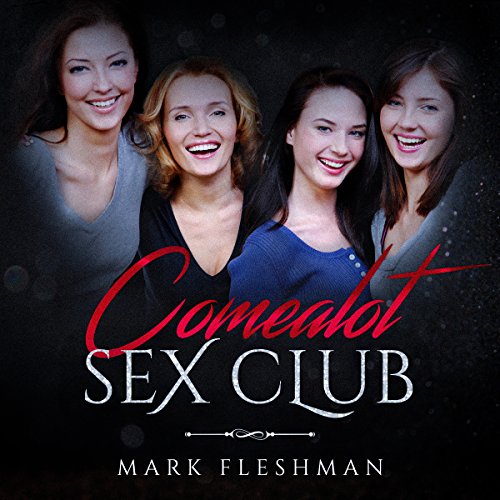 One day Misty Knight, affectionately called “Jenny” by her secret lover, joined the club. I said she joined the club but she was kind of forced into it. Her fiancé caught her having sex with another man when he came home from a conference unannounced and things got kind of messy. It was a big deal, not to her but to her fiancé. He threatened her with an ultimatum, either get treatment for her sex obsession or break the engagement. From her perspective it was HIS problem because he wasn't giving her enough sex. What did he expect her to do? She didn't know why he got so bent out of shape. She told him when they first met that she needed a lot of sex and it was his fault she was unfaithful, because in a monogamous relationship it was his responsibility to satisfy her sexual needs, and he wasn't living up to his end of the bargain.

I will recommend it as a must read for many people, it's highly interesting. It talks about exploring the sex world in a different way.