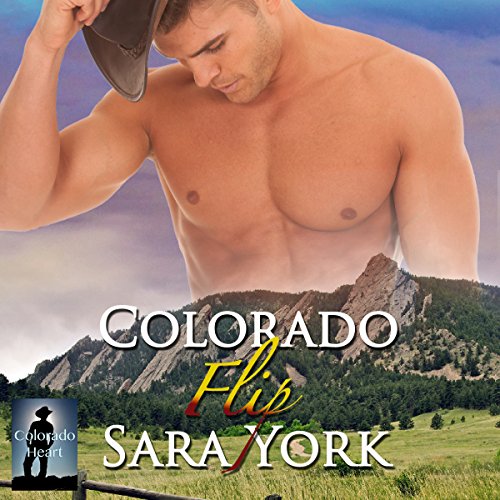 By: Sara York
Narrated by: Chase Johnson
Try for $0.00

Matthew "Tex" Miller has no choice but to work with Jordon "Jazz" Bergeron when they're assigned to the same unit, but he doesn't have to like it. Jazz gets under his skin in all the wrong ways until one night when Jazz begs Tex for a kiss and everything changes. Matthew won't be played, but he won't ignore a hot body when one is offered up. What started off as lust and revenge turns into molten passion, igniting a burning hot fire.

Jazz and Tex's unit is called out to patrol the city, but disaster strikes, killing some on their team and leaving Matthew without Jazz. Matthew begins questioning authority and is assigned to a new team, one that focuses on extracting hostages from war zones. On Matthew's first extraction he finds someone who will change his life forever.

Jazz has lost more then a leg and he's drifting. He can't stand the thought of Matthew seeing him so broken, but he can't let go of the beautiful man from Texas who stole his heart.

When Matthew is offered a place at Wild Bluff, he's given a chance to find Jazz. But will Jazz take a leap of faith and join Matthew on the ranch or retreat further into himself?

What listeners say about Colorado Connection

This is raw gritty, and intense, and oh so emotional. Jazz and Matthew's story touched me deeply and resonated with me. It was like being a voyeur in resl life situations. A new normal is learned. Very impactful. I voluntarily listened to a free copy of this and am giving an honest review . The narrator did a great job bringing the characters and story to life.

Such a great listen.

I have to say that this book tugged at the heartstrings. My emotions were up and down like a rollercoaster.

This book is so well written but expect a few tears. Tex and Jazz meet whilst working over in Syria and fall for one another. Then they have a mission that goes bad, killing half of their team, and things are never the same.

Chase Johnson does a great job narrating this book, even though I have to speed up to 1.30 on audible, but this is normal for me.