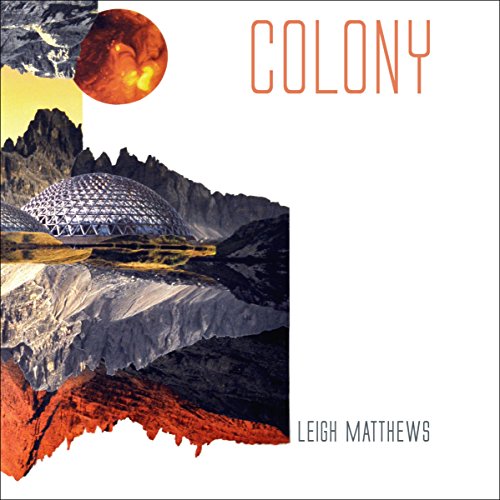 By: Leigh Matthews
Narrated by: Alex Ford
Try for $0.00

"They would face at least two winters here. The howling swirl of dust wrapping them in an ever tighter cocoon. It hadn't been like this at first. No windstorms or unexplained power outages. No sense that the planet itself had begun to speak."

The year is 2036, and Project Arche - an international endeavor to create a self-sustaining settlement on Mars - has sent the first wave of civilians to the planet. Silver Antara, flight engineer aboard the interplanetary transport ship, Octavia, has spent six months on the inhospitable planet, maintaining a roaming fleet of exploratory rovers looking for signs of water and, potentially, life.

Almost 34 million miles from home, Silver has learned to shelter from solar storms and guard against radiation, but when an unexplained accident occurs at the settlement's quarry, followed by the strange disappearance of a colleague, Silver and Chief Engineer Aliyaah Diambu begin to question the behavior of some of the station's residents and the wisdom of Project Arche as a whole.

Are the doubts in Silver's mind just a result of fatigue or radiation sickness, or is she somehow hearing the planet itself resisting colonization?

What listeners say about Colony

the headline says it all. This was supposed to be a space horror, and there is somthing of a horror story mixed in. But the authors focus and attention was clearly on on the LGBT aspect. Ultimately I would say that there is about a third of a horror novel here, and the rest is just 'woe is me' stuff that was completely unnecessary and distracting.