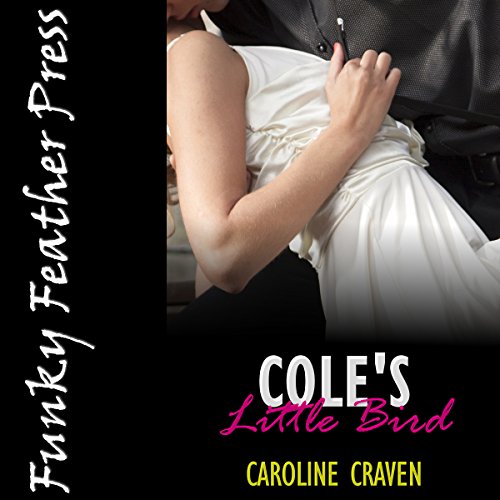 Paige is excited to have Cole in the same location now. That means he's accessible to her all the time. She's in the mood to provoke, though. If she provokes Cole, she's sure to have to deal with torment. It's such an impossible situation! How can she so desperately want him to skitter his fingertips over her, to tickle her until she screams, while simultaneously being terrified of it? It doesn't matter. She's made her ticklish bed, and now she's laughing in it. Paige will endure an intense session, and Cole is a whole hell of a lot of things but none of those things is merciful...especially when he gets to her feet!