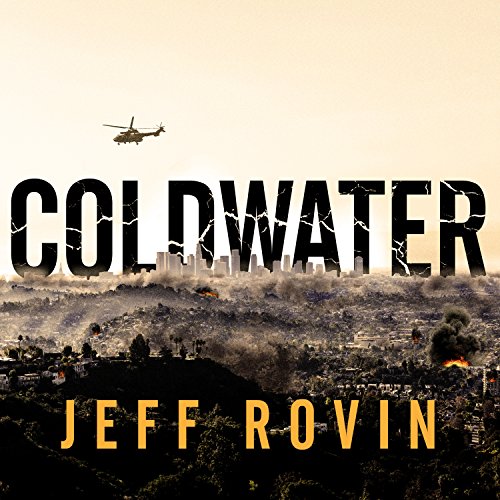 The Ring of Fire: 25,000 miles of oceanic trenches, volcanic belts, and seismic plates circling the Pacific Ocean. Enough dormant power to reshape the world as we know it waits to be unleashed beneath the Earth's crust. Until now. In a matter of moments, entire swaths of America's West Coast slide into the ocean. Los Angeles becomes a crumbling ghost town. Refugee camps are littered with flyers for missing loved ones. The city is a scene of utter devastation and despair. Within Hollywood the military quarantines Coldwater Canyon due to the extreme damage; however, suspicions are growing that this is not the true reason why.

Wes Harding is a FEMA field director who has stayed behind, searching the wreckage for survivors. He's finding mostly bodies, many with an odd similarity: the rib cages have been sliced open, their respiratory systems meticulously removed. The only thing that's clear is that something more is going on here. With the help of dedicated activist Hannah Lonnegin and hippie scientist Dr. Bernard Dumas, Harding must get to the bottom of the mystery.