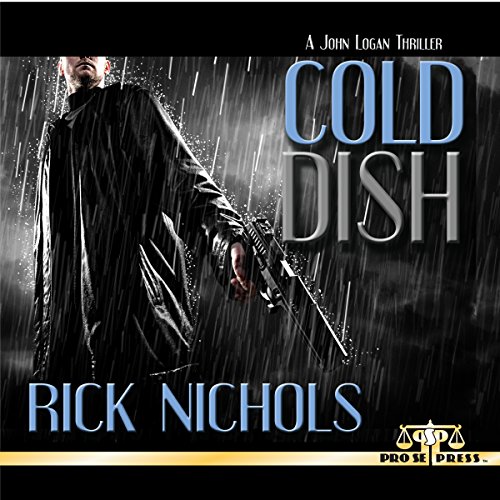 By: Rick Nichols
Narrated by: Daniel Coker
Try for $0.00

Cold Dish is the fifth in the John Logan series and is the first title in the series published by Pro Se Productions.

With his home in ruins, his lover in a coma, and his best friend missing, John Logan finds himself injured, alone, and fighting to protect an innocent witness while he works to uncover the truth behind the bombing that has shaken his world. His search will uncover an old, familiar killer, a man whose money and power seems endless. It will take all of Logan's skill and determination to survive. For how does someone who has nothing fight a man who has everything?

What listeners say about Cold Dish