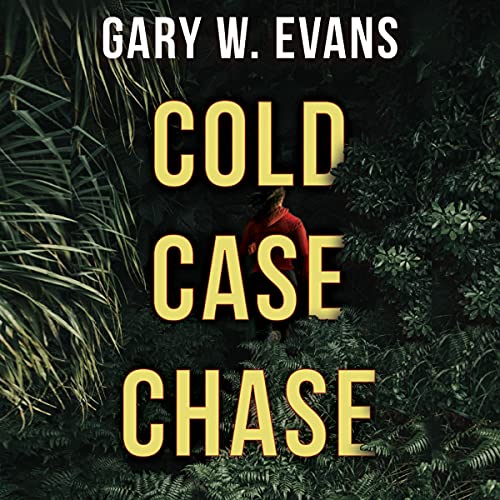 By: Gary W Evans
Narrated by: Michael Harrity
Try for $0.00

When Al Rouse and Charlie Berzinski, fresh from stopping moonshine and cattle rustling crimes, take on a cold case that has laid dormant for more than 40 years, they quickly become involved with sex-trafficking crimes that lead them far from their home base in West Central Wisconsin.

Assuming that success was uncertain, the two law officer pals quickly discovered a modern-day angle to what had been assumed to be a kidnapping. The chase led them quickly from their home area to the urban areas of Milwaukee and Chicago, involvements with organized crime, and ultimately to the Caribbean islands and Central American countries.

From dealing with the local machine to outrunning the mafia in Panama, Al and Charlie cover thousands of miles trying to find their elusive subject.