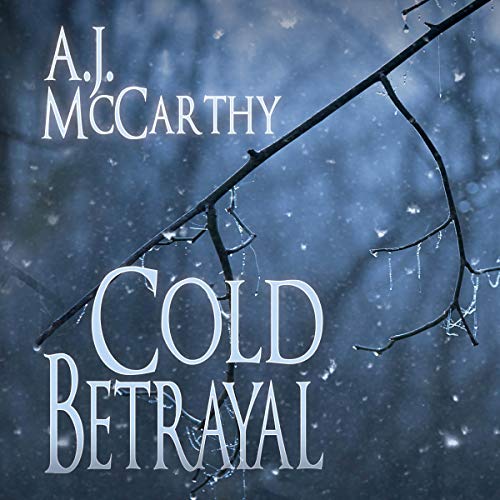 Trapped in a wintry setting and followed by two men determined to kill her, Victoria Anderson searches for someone who doesn’t want to be found. She drove the length of the east coast in a quest to find Danny Wilcox, intending to convince him to return to Florida with her. The drug lord, the most wanted criminal in the Province of Quebec, has other plans.

Tori is nothing if not loyal. She unflaggingly defends Danny and refuses to believe he’d harm her, despite several attempts on her life. Others befriend her, even as they covertly advance their own agendas. Tori’s devotion is tested at every turn, not knowing who she can trust, or the consequences of her ultimate decision.

What listeners say about Cold Betrayal