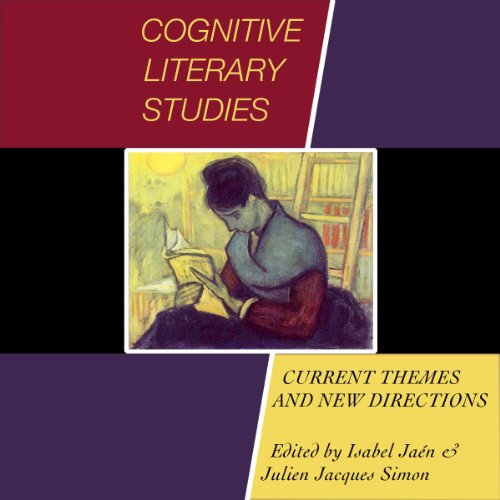 Over the past decade, our understanding of the cognition of literature has been transformed by scientific discoveries, such as the mirror neuron system and its role in empathy. Addressing questions such as why we care so deeply about fictional characters, what brain activities are sparked when we read literature, and how literary works and scholarship can inform the cognitive sciences, this book surveys the exciting recent developments in the field of cognitive literary studies and includes contributions from leading scholars in both the humanities and the sciences.

Beginning with an overview of the evolution of literary studies, the editors trace the recent shift from poststructuralism and its relativism to a growing interdisciplinary interest in the empirical realm of neuroscience. In illuminating essays that examine the cognitive processes at work when we experience fictional worlds, with findings on the brain's creativity sites, this collection also explores the impact of literature on self and society, ending with a discussion on the present and future of the psychology of fiction. Contributors include Literature and the Brain author Norman N. Holland, on the neuroscience of metafiction reflected in Don Quixote; clinical psychologist Aaron Mishara on the neurology of self in the hypnagogic (between waking and sleeping) state and its manifestations in Kafka's stories; and literary scholar Brad Sullivan's exploration of Romantic poetry as a didactic tool, applying David Hartley's eighteenth-century theories of sensory experience.

The book is published by the University of Texas Press.