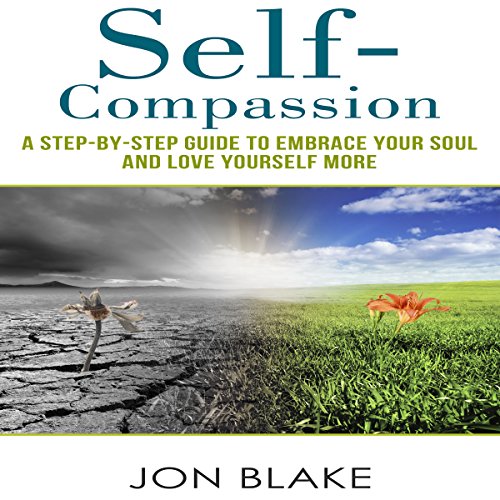 By: Jon Blake
Narrated by: Michael Stene
Try for $0.00

Codependency is a term that was coined a few decades ago. Among addiction counselors, it was noticed that the caretakers of alcoholics, as well as drug addicts all had very similar emotional symptoms. Further research indicated that caretakers share traits of enabling personalities: They tend to lose themselves while engaging in the care of another addicted person. Codependent then implies that one is dependent psychologically on one who is dependent on a substance, behavior, or something else.

Codependents are those among us who worry obsessively about others. Most codependents were emotionally abused as children. They were made to feel psychologically invisible, and very often, suffered various forms of abuse, including physical, sexual, verbal, or psychological. The consistent theme among codependents is that they can think for others but not for themselves.

Codependents pair off in relationships. It is not possible to have a codependent relationship with one who is not codependent. Noncodependents do not appreciate feeling smothered, overly relied upon for their partner's sense of satisfaction, and do not enjoy empty praise. Codependents tend to whine and complain rather than act on their behalf. They complain about how sorry they feel for themselves and wallow, sounding as if they prefer the world to see them as the martyrs they falsely believe that they are.

What listeners say about Codependency