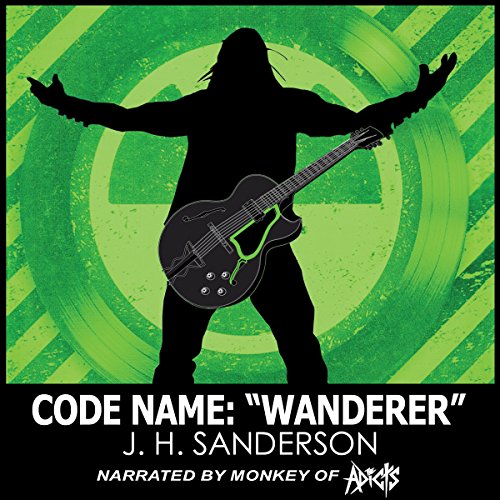 It has been four years since the Roadhouse Sons disbanded. The popular rock group once not only entertained audiences, but also worked with the FBI to monitor illegal activities on the club circuit. Now their former front man and drummer turned FBI agents, have just agreed to reunite the band for a tour in Cold War Germany. Unfortunately, the tour is not all it seems, as the band is taken behind the Iron Curtain. When they encounter a KGB agent who wishes to defect, the glamour of the tour quickly fades, as they are plunged into intrigue and murder. The band and their former professional wrestler turned roadie, attempt to stay one step ahead of a killer, by doing everything in their power to help the defector - who can either win the war for America - or cause nuclear annihilation. In this espionage thriller, a rock-and-roll band reunites for a tour during the Cold War that takes them into East Berlin where they must help a defector before nuclear war breaks out.