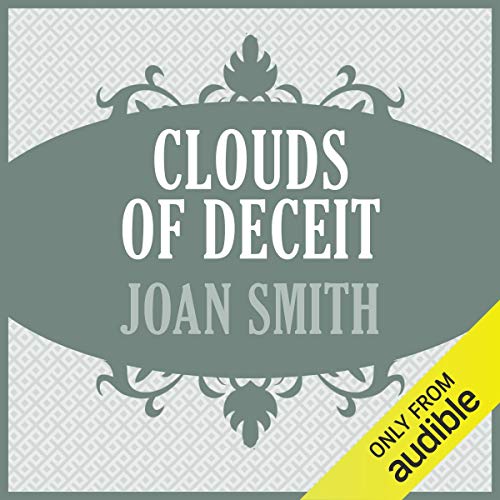 The full story of Britain's nuclear weapons tests in the 1950s has only recently begun to emerge. Here, for the first time, through interviews and eye-witness accounts from men who watched the mushroom clouds drift over Australia and the Pacific Ocean, the tests are vividly recreated.

Using official documents recently made public, evidence gathered by the Australian government's Royal Commission of Inquiry into the tests, and her own experience as an investigative journalist, Joan Smith argues forcefully that the bomb tests are far from being a historical anecdote. They remain with us in the shape of the victims - servicemen, civilians and aborigines who witnessed them - and through Britain's continuing programme of nuclear weapons tests in the United States.

In this disturbing and horrific audiobook, Joan Smith raises crucial questions about the British government's responsibility to the people who took part in the tests - and shows how their effects may yet have a devastating impact on Britain's nuclear industry.