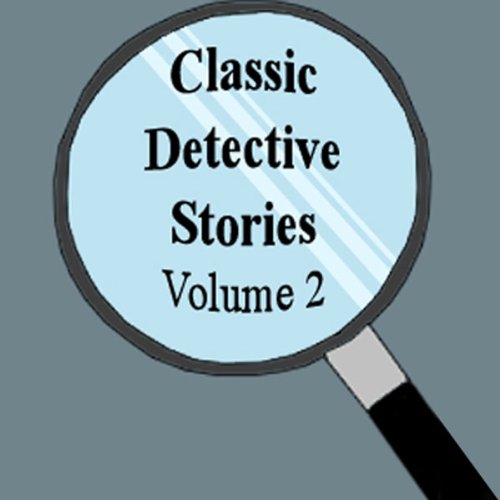 This second collection of dramatized stories from the early days of detective fiction includes the following: "The Stolen Cigar Case" by Bret Harte; "The Nicobar Bullion Case" and "The Affair of the Tortoise" by Arthur Morrison; "The Blood Red Cross" by L.T. Meade and Robert Eustace; "The Fatal Cipher" by Jacques Futrelle; "The Duchess of Wilshire's Diamonds" by Guy Boothby; "The Mystery of Mrs. Dickinson" by Nick Carter; "The Stolen White Elephant" by Mark Twain; "The Red-Headed League" and "The Adventure of the Noble Bachelor" by Sir Arthur Conan Doyle; "The Purloined Letter" and "The Murders in the Rue Morgue" by Edgar Allan Poe; and "Mr. Policeman and the Cook" by Wilkie Collins.

A crime has been commited

Some truly great stories have been murdered by absolutely awful performances.
I m quite sure any (free) Librivox version would be superior to the very best performance in this audiobook.