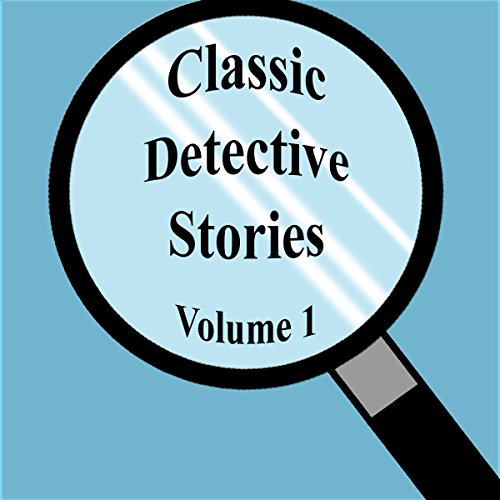 Sherlock Holmes may have been the most famous detective of the 19th century, but he had many worthy rivals.

The treasures in this collection include:

The stories range from outstanding to jut OK. The narration ranges from very good to very bad. This collection is worth the credit. If you're on one you don't like, hang in there. There are some not to be missed.

some of the narrator's lacked imagination. well written and some where very engaging. some of the stories were long and boring.

The stories themselves are a lovely range of stories by authors often over looked in the belief that only Conan Doyle and Wilkie Collins wrote detective stories at this time. Unfortunately these classic stories are sometimes let down by the choice of readers. Two had me disparing before the first sentence was finished, but the rest were read well enough for me to hear stories that I hadn't come across before.