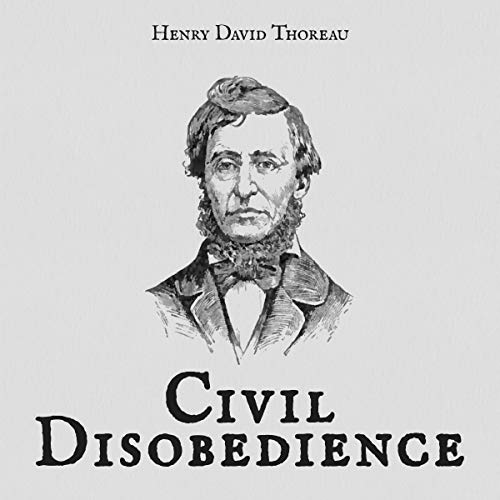 By: Henry David Thoreau
Narrated by: Philip Ray
Try for $0.00

"Civil Disobedience" is an essay by Henry David Thoreau. Published in 1849 under the title "Resistance to Civil Government", it expressed Thoreau’s belief that people should not allow governments to overrule or atrophy their consciences, and that people have a duty both to avoid doing injustice directly and to avoid allowing their acquiescence to enable the government to make them the agents of injustice. Thoreau was motivated in part by his disgust with slavery and the Mexican-American War.

What listeners say about Civil Disobedience