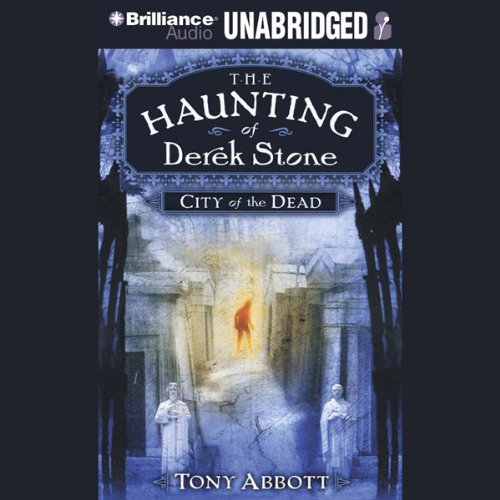 Derek Stone just turned 14. He's lived in the heart of New Orleans with his dad and older brother, Ronny, his whole life. He's a little overweight. He can't hear well out of his left ear....Oh, and he's on the run from the dead.

Derek never imagined that the dead could be anything but dead. But there's no denying it. They're back - and they're after him.

He just doesn't know why. And he doesn't have long to figure it out.