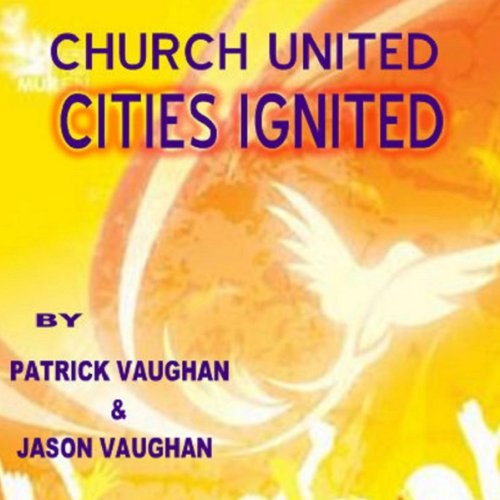 "Our first thought was to call this book The Unified Church, but I got to looking at definitions of both united and unified and they are completely different. United means to be joined together and to made into one, where unified means to make into one and have capabilities of becoming one. So, unified is the process of becoming united as one.

Why the process of becoming one? The simple fact is that the Church in its current state is not united up to this point. Some may believe that we are and I am sure that is most people's desire, but we are not one. The prayer of Jesus for his people and his Church was that we would all be one as the He and the Father were one. (John 17:11) One even defined in Webster's dictionary means no division and no separation. The same terminology as when the Lord looks at the marriage of two individuals and says, "They shall be one flesh." The Lord no longer looks at those as two separated individuals, but as one entity. So, the same it is for the Church in the Lord's eyes.

We are all called to be the Body of Christ. We are all called Christians and followers of the teaching of Christ. Ephesians 4: 4-6 says, "There is one body, and one Spirit, even as you are called in one hope of your calling; One Lord, One Faith, and One Baptism." "There is One God and One Father of all, who is above all, and through all and in you all."