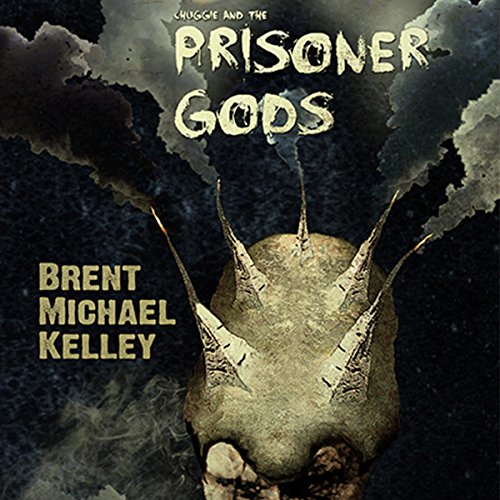 Chuggie and the Prisoner Gods

Chuggie and the Prisoner Gods

By: Brent Michael Kelley
Narrated by: Carl Moore
Free with a 30-day trial

Strange winds have blown Norchug mot Losiat, known better as Chuggie, to a world called Glughu. It is a realm of blood and bone where tar pumps like blood, where blood pours like wine, and where wine flows like booze. With the injured blade cultist Fey Voletta - as well as a painted woman named Araza - at his side, Chuggie crosses a tar-filled wilderness to reach the city of An Croi. It's a city filled with fanatical killers in the service of a bloodthirsty master, who has conquered and imprisoned the old gods. A secret battle threatens to draw Chuggie in, but all our drunken hero wants is to get home to Mag Mell. The only way home is through a bleeding gateway, and to open one Chuggie will have to pay a heavy toll. Will Chuggie get home in time to prevent a war? What will he have to do to get there? How will he carry all that booze?

What listeners say about Chuggie and the Prisoner Gods