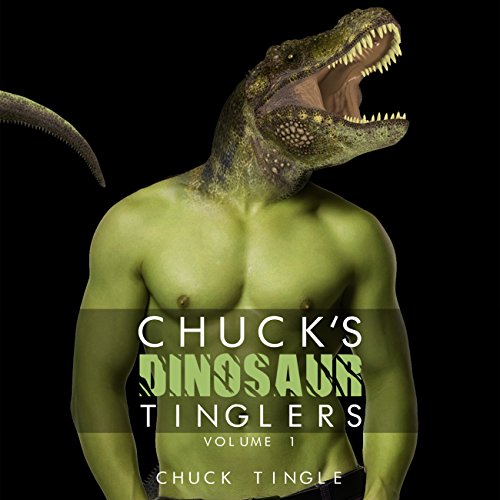 Jeremy was never quite sure about his feelings for Oliver, his gay pet dinosaur, until Oliver scores big and leaves home to pursue his dreams of being a dancer. Years later, the two of them reconnect for dinner in New York City, and realize that there may have been more to their relationship besides prehistoric pet and master. Now a wealthy socialite, Oliver the triceratops is willing to take another chance on Jeremy, and soon the two find themselves locked in a passionate evening of gay human-dino love.

Space can be a lonely place, especially when you're stationed by yourself on the distant planet Zorbus. In fact, Lance isn't quite sure that can last the whole year before his shuttle pod arrives, but when a mysterious visitor appears at Lance's terraforming station, he quickly realizes that he might not be so alone after all. Soon enough, Lance becomes close with this mysterious new astronaut, a velociraptor. Together, they form an unlikely duo, which quickly begins to cross the boundaries of friendship into something much, much more.

Pretty much what you expected

I have read the train wrecks that are Chuck Tingler's stories, and they're fun to read because of just how absolutely, deliberately awful they are. The audiobook is no different. Recommended for anybody who enjoys mocking terrible books or movies.