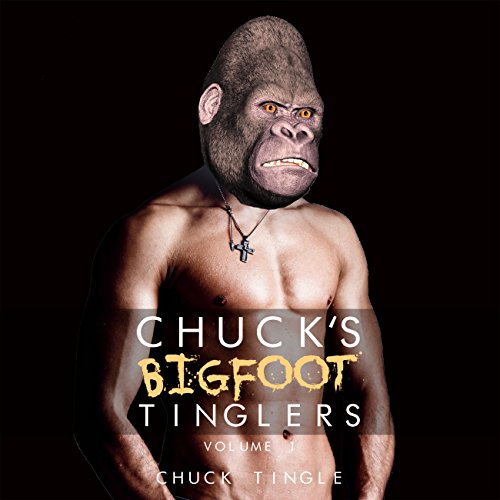 Pounded by President Bigfoot: Allen has been interested in politics his entire life, but when things don't work out the way he'd planned, Allen settles for a fast paced carrier in political journalism. It's no surprise that Allen jumps at the chance to interview President Yuldok, a Bigfoot, as well as the first non-human president of the United States. Allen also has his suspicions about the president's sexuality, which come to a head during the interview. Soon enough, Allen is making history by taking a gay pounding in the oval office from the first Bigfoot president!

Bigfoot Sommelier Butt Tasting: Nick is the most girl crazy dude in his frat, but when he and the bros head up to Napa Valley for a quiet weekend, Nick quickly realizes that his chances of scoring a chick are next to nothing. Nick's disappointment soon turns into a powerful, gay attraction however, when he meets a dashing Bigfoot sommelier, Torbo Gulgot, who invites him back for an after-hours sampling. Little does Nick realize, it's not the wine that Torbo will be tasting, it's Nick's hot bro ass.

Seduced by Doctor Bigfoot: Attorney at Large: On the eve of the biggest case of his life, attorney Mark Tucker gets some devastating news. The opposition has brought in a new lawyer, the notorious Nart Bulgok, who has never lost a case and is the mythical creature, Bigfoot, as well as a renowned doctor. After completely botching his opening statement, Mark retreats to a nearby bar to nurse his wounds.