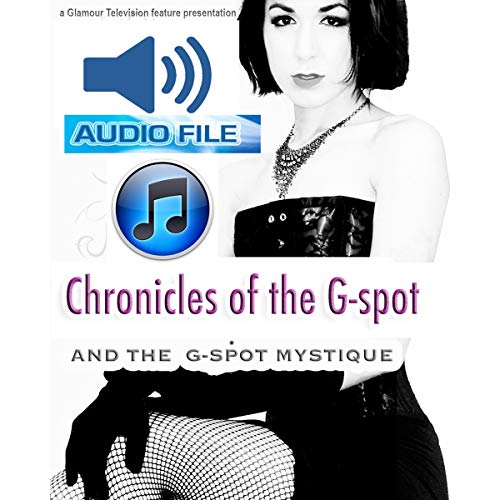 Chronicles of the G-Spot

This documentary project challenges recent claims by the British research scientists of King’s College, London. The Consortium of Ejaculating Women featured in this program controverts the British scientists’ conclusion (in 2009) of “the G-Spot as myth”. In 2009 the researchers had declared, after a topical inquiry, that the phenomenon was fantasy lodged in the female imagination. In 2010, a group of French doctors called the study medical machismo. Featuring Jaiya, Suzie Heumann, Deborah Sundahl, Dr. Carol Queen, and Dr. Pamela Rogers - authors, sexologists, sex-educators, sociologist, and a psychologist, respectively.

What listeners say about Chronicles of the G-Spot