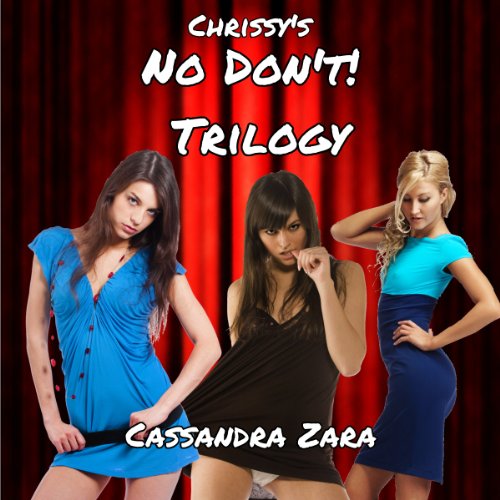 No, Professor, Don't Gangbang Us! Chrissy has forgotten all about Cathy's cheating and is ready to start all over again on her friendship with her. After all, college is the place to make lifetime friendships and experiment with new things. Before they go on a date with Cathy's new boyfriend, however, Cathy reveals that she has proof that could get Professor Jankowski fired for blackmailing them into sex. Unfortunately for the two girls, when they arrive at a meeting with the dean and senior professors, the men have other plans... This 4500 word story includes two teenage girls stripping and putting on a show, double penetration, snowballing, and four dripping, impregnating creampies!