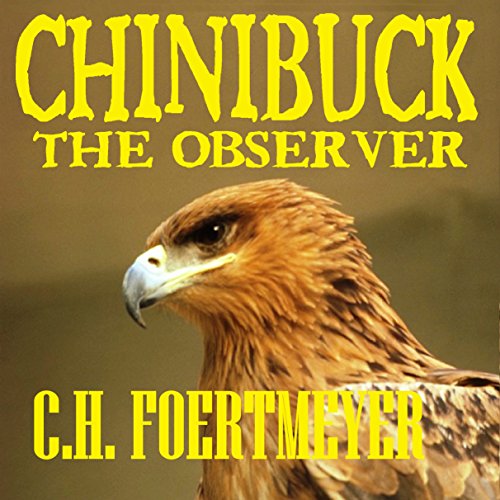 Henry Kellogg was a simple man who enjoyed hiking in his Shawnee Forest and working on web projects for his clients. Then one day, while out hiking the top of Limestone Gap, he found Keyawa, a Wauami Indian, and Keyawa was injured and in need of help. But the help Keyawa needed was not to be rescued from the ledge he had fallen to, as Henry had thought upon finding him there. Keyawa needed help dying, and in order to do so, he needed a successor to the Gift of the Egg. He needed to pass along the Gift, and in doing so, create a new Chinibuck. Henry just happened to be in the wrong place at the wrong time. The Gift of the Egg, created by the Great Father and delivered to the People by Yellow Eagle, was never intended for the use or abuse of the white man. Now, Henry Kellogg, a white man, was the bearer of the Gift; the Observer that should never have been allowed to exist. But exist he did, and now it was up to Nahni Strange Owl, his keeper, to prevent Henry from interfering with the normal order of time and events.

What listeners say about Chinibuck the Observer