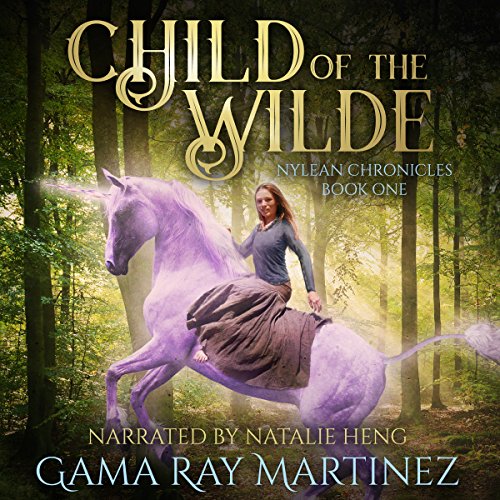 Child of the Wilde

By: Gama Ray Martinez
Narrated by: Natalie Heng
Try for $0.00

Lost and alone in the forest on the edge of the civilized world, Mira stumbles on something she's heard about only in stories: a unicorn's grove. To her shock, the unicorns are preparing for war, and their foe is humanity itself. Only Ekel, the unicorn prince, stands against this, but he can't do it alone. Mira and Ekel join forces and start to gather allies, but can they act in time to stop the world from plunging into war?

What listeners say about Child of the Wilde

Beautifully written and narrated. I listened to the entire book in one day. Will listen again.