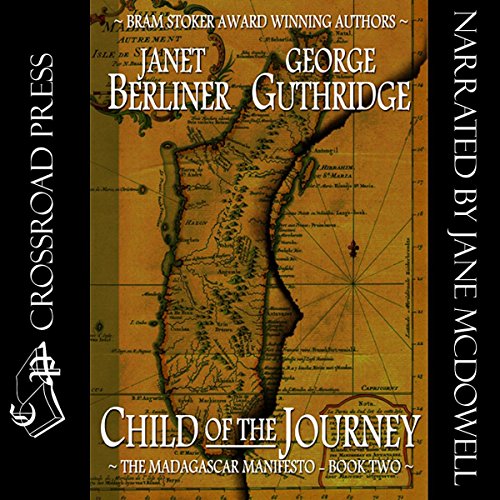 Child of the Journey

By: Janet Berliner,George Guthridge
Narrated by: Jane McDowell
Try for $0.00

Picking up three years after the end of Child of the Light, Journey begins with Miriam now married to Erich and Sol safe in Holland. However, Erich has told Miriam that Sol is in a camp, and her only hope of keeping him safe is to remain Erich's faithful wife. When Solomon learns of the deception, he returns to Berlin to try to bring Miriam out with him. Instead, he ends up in the very hell that Erich had been telling her he was in. But now Miriam knows the truth. Through her own contacts, she arranges for Solomon to be part of a mission to form a new Jewish homeland on the island of Madagascar and for Erich to be the leader of that mission.

What listeners say about Child of the Journey