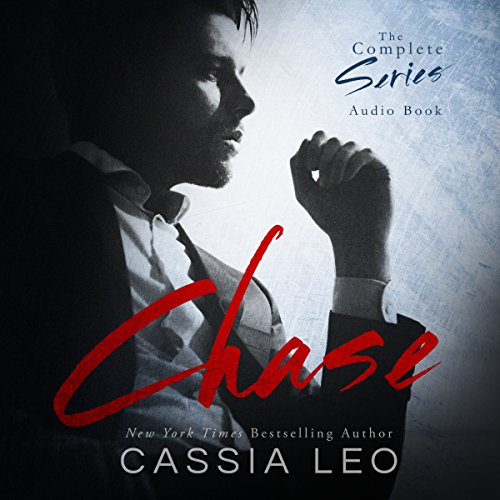 By: Cassia Leo
Narrated by: Kitty Bang
Free with a 30-day trial

Larissa Jacobs' financial debt is climbing after a failed attempt at becoming the next big thing in Hollywood. After losing her job as a children's party entertainer, Larissa's roommate gets her a gig working for an escort service. Her first client is Senator Chase Underwood: hot, married, and the current presidential candidate.

Larissa and Chase are about to find out if his penchant for sexual domination will destroy his prospects of world domination. When her affair with Chase erupts in scandal, Larissa also finds herself being used as a pawn in Chase's bid for the presidency.

Will Larissa remain true to her promise to wait for Chase until the scandal has blown over? Will Chase finally put his love for Larissa before his career?

Gotta love Kitty Bang! She really does bring the characters to life. Love this story.

I really enjoyed this!

Wow... what a crazy ride...of the next presidential candidate having an affair with an escort... that turns into love... I really liked it though.... this was my first Leo book... hopeful not my last...

This story was okay to start with but instead of liking Larissa my dislike for her grew with each part. The narrator was good but the story is forgettable.