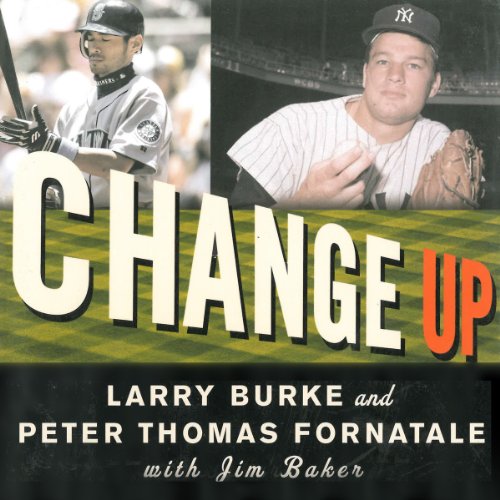 Change Up is every fan’s box-seat ticket to a remarkable baseball event: a round-table conversation among the participants themselves about pivotal developments that changed the game, from the 1960s to today. Here, through the eyes and words of star players like Alex Rodriguez, Derek Jeter, and Ichiro Suzuki, baseball legends like Cal Ripken, Earl Weaver, and Jim Bouton, and award-winning writers like David Marainiss, Bob Lipsyte, and Robert Whiting who reported the stories, are vivid and very personal accounts of some of the most important happenings in the history of the sport.

How did the game change with the creation of the players union, the hiring of Frank Robinson as the first black manager, the rise of Latin and Japanese players? From the return of National League baseball to New York to the publication of Ball Four, these are fascinating stories viewed from a unique perspective. Even the most rabid and informed fans will find much that is new in these pages - and they will emerge with a greater understanding and appreciation of the game they love.

Preordained baseball immortals and the players union author reveals how baseball changed for the better.