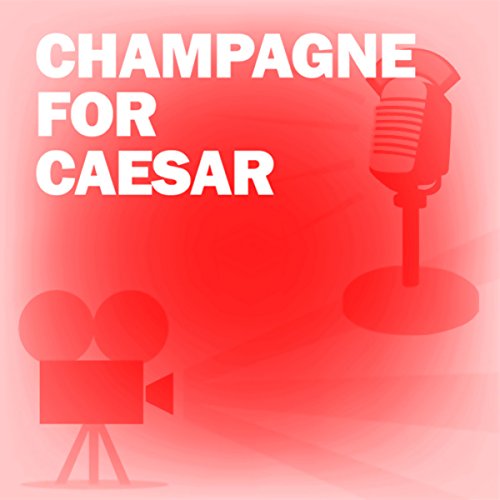 This radio dramatization of the classic movie, featuring the original stars, aired on October 5, 1950.

What listeners say about Champagne for Caesar