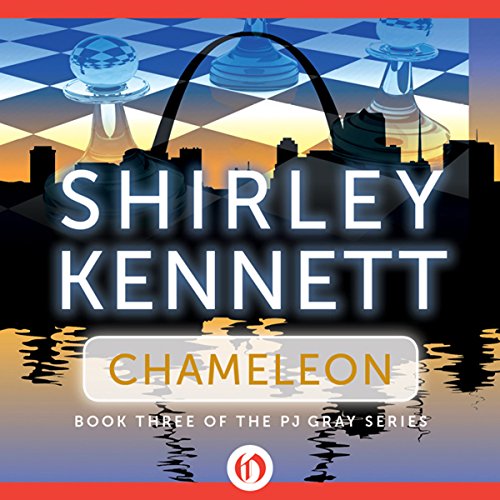 Forensic psychologist PJ Gray has never faced this kind of serial killer: The murderer is all of 12 years old. Columbus Wade was a clumsy killer at first, but he soon has a knack for the grisly business, slaughtering teachers with terrible efficiency. He’s had plenty of practice, having mastered murder in the alternate worlds of virtual reality.

Forensic psychologist PJ Gray is no slouch with computers herself, and her simulation models - which allow her to piece together crimes from the perspectives of killer and victim alike - are of great help in the pursuit. But Wade, given to mimicking the reactions of others to blend in, keeps slipping away. And Gray must ask the chilling question: Might he even be among the classmates of her own seventh-grade son?

What listeners say about Chameleon