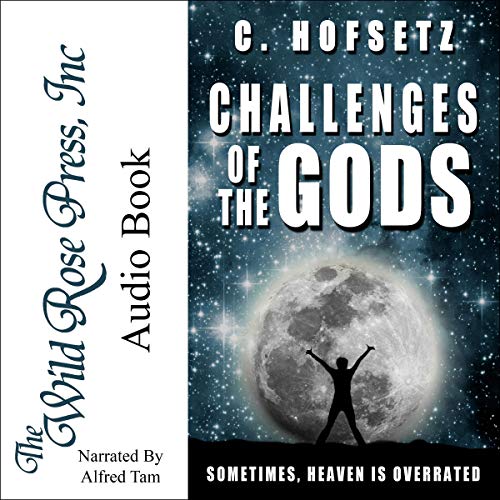 Challenges of the Gods

After Mike goes through a gut-wrenching betrayal by his fiancée, he finds himself in what he thinks might be the afterlife. But this is no heaven. The gods made a mistake and created another Earth in a parallel universe, putting both universes in peril. They need someone from his planet to destroy the alternate, and Mike is randomly selected for the job.

Trapped in an impossible choice, Mike accepts his mission and is returned to an Earth - and a body - so unlike his own. There, he meets Jane, who is - unbeknownst to him - the secret leader of an organization bent on tracking down Earth's saboteur. In the face of her passion for humanity, Mike's resolve falters. If Mike won't complete his mission, the gods will.

What listeners say about Challenges of the Gods