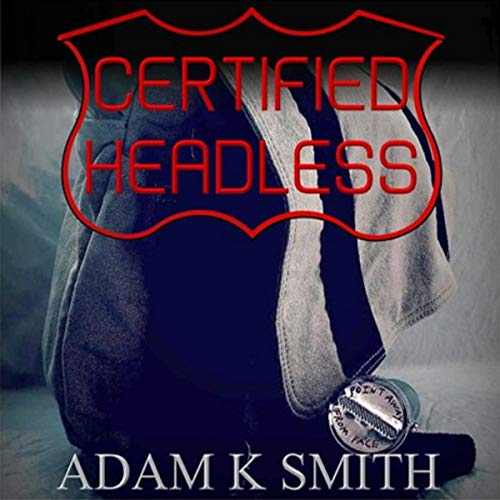 By: Adam K Smith
Narrated by: Tucker McDougall
Try for $0.00

The delivery of human heads is no job for a teenager. At least not for one without a car.

Eighteen-year-old high school dropout Beaumont Benning has been working a dead-end job transporting cadaver heads by messenger bag for the last three years. As a human working for the local ghoul cartel, there isn't much in the way of promotion potential. So, when a dodgy-sounding job opportunity comes Beau's way, who is he to say no? Especially to people who might eat him for saying no.

Beau soon finds himself caught in an undead conspiracy involving espionage, murder, the US Department of Agriculture, and his high-school crush. With only the help of his bonded spirit-animal, Paddy, will Beau be able to outwit ghouls, vampires, and federal agents, all while battling his own intermittent icicle impotence, Paddy's fearsome stuffed animal addiction, and a murderous ex-best friend?

What listeners say about Certified Headless