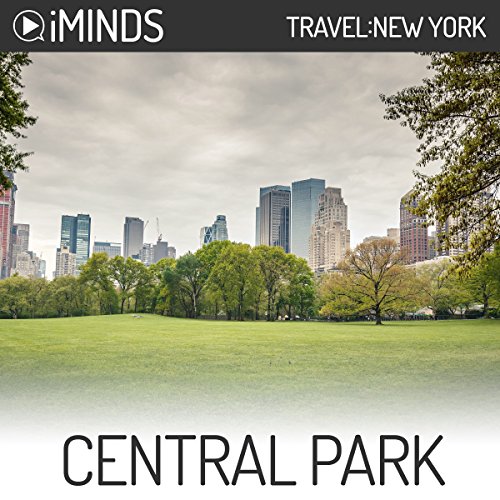 By: iMinds
Narrated by: Vanessa DeSilvio

Learn about the history of Central Park in New York with iMinds Travel's insightful fast knowledge series. Central Park is a haven for New Yorkers and a tourist’s paradise. Nestled among some of the tallest buildings in one of the most densely populated cities in the world, Central Park stretches out, taking up 840 acres of prime real estate. It is first and foremost an escape from the hustle and bustle of city life. Some may think the city was built around the park, but it is entirely man-made, a tribute to modern architecture and landscaping. And it might not exist today had the people of New York not fought for it for more than 150 years.

As early as 1844, there were calls by the poet William Cullen Bryant and other prominent New York residents for a public park in the marshy hinterland just north of the city proper. Bryant and pre-eminent architect and landscape designer Andrew Jackson Downing led the push for land to be put aside before it was entirely swallowed by buildings. With public support they managed to get politicians on both sides to agree to the idea. In 1856 the city bought most of the land the park now sits on for 5 million dollars. That’s about one hundred million dollars in today’s money! At the time, the land was mostly vacant scrubland and rocky outcrops. It was also used as a garbage dump. When the city acquired the land, surveyors and police were sent in to clear the area; and this often meant ejecting squatters and their goats or pigs!